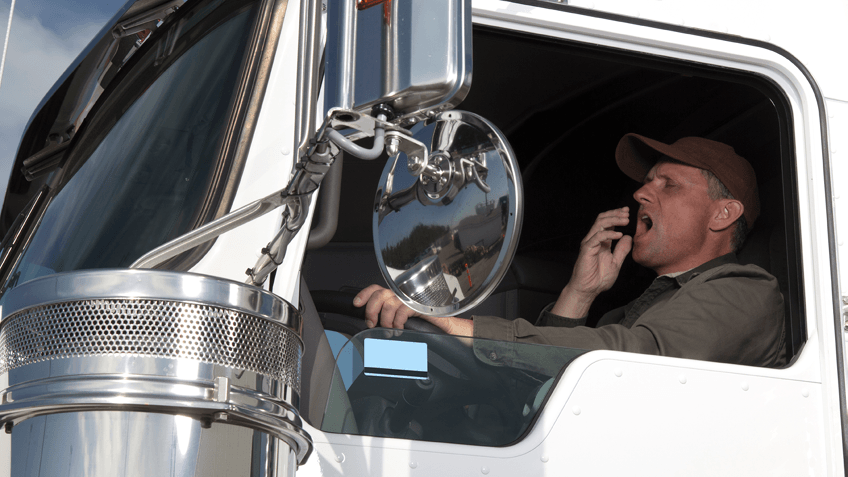 Wake Up for Lane Departure Warnings

The dangers of drink driving and the severe consequences of doing so are clear to drivers across the UK. But what can be said for drivers who work on little or no sleep? How many realise that drowsy driving can lead to the same dangerous outcomes as drink driving?

In a recent new campaign launched by the AA charitable trust, their research showed that one in eight (13%) drivers in the UK have admitted to falling asleep at the wheel. A further 37% have stated they had been so tired driving they have been scared they would fall asleep at the wheel.

It seems that with their long hours on the road lorry drivers are particularly susceptible to drowsy driving. In a study conducted by the road safety organisation Brake, they found that 40% of fatigue related collisions involve commercial vehicles.

A further survey, conducted by Brake and Direct Line, found that almost half of UK lorry drivers surveyed admit to driving on less than five hours’ sleep, which is not considered enough sleep to prevent fatigue.

Fatigue can lead to ‘micro-sleeps’ when driving, which occur when someone falls asleep for between two to 30 seconds without realising or remembering it. These episodes are extremely dangerous and can lead to unintended lane departures.

For example, a vehicle travelling at 70mph in six seconds travels about 200 metres, which is enough time and distance to veer across three lanes of traffic into the central reservation. As a study conducted in the US shows, almost 60% of those killed on US highways were due to unintended lane departure.

There are a number of steps you can take to protect your drivers from drowsy driving, for example:

1) Sleep – Yes, it sounds so obvious but it must be said, the best way to avoid drowsiness is to get enough sleep. It’s also the most difficult to enforce, and even the most well-intentioned drivers may have sleep issues that you can’t do anything about or that they may not even realise they have.

2) Reasonable Schedules – Create a schedule that prevents drivers from working unreasonable hours – and include time for short breaks and down-time for long hauls. In the UK drivers hours are governed by both EU and domestic regulations. This includes rules which state drivers must not work more than a maximum of 56 hours in a week and that drivers take at least 11 hours rest every day.

3) Education – Educate your drivers about the effects of fatigued driving and the importance of rest.

4) Lane Departure Warning Systems – For reasons mentioned above, at the end of the day drowsy driving is difficult to control. However, you can still protect your drivers with lane departure warnings. These warnings, normally part of collision avoidance systems like those produced by Mobileye, alert drivers if their vehicles begin to drift – changing lanes with no turn signal. These audio and visual warnings are designed to snap the driver’s attention back to the road in time to prevent a collision.

For more information on how to protect your drivers from the consequences of drowsy driving check out Mobileye’s collision avoidance system, including lane departure warning.